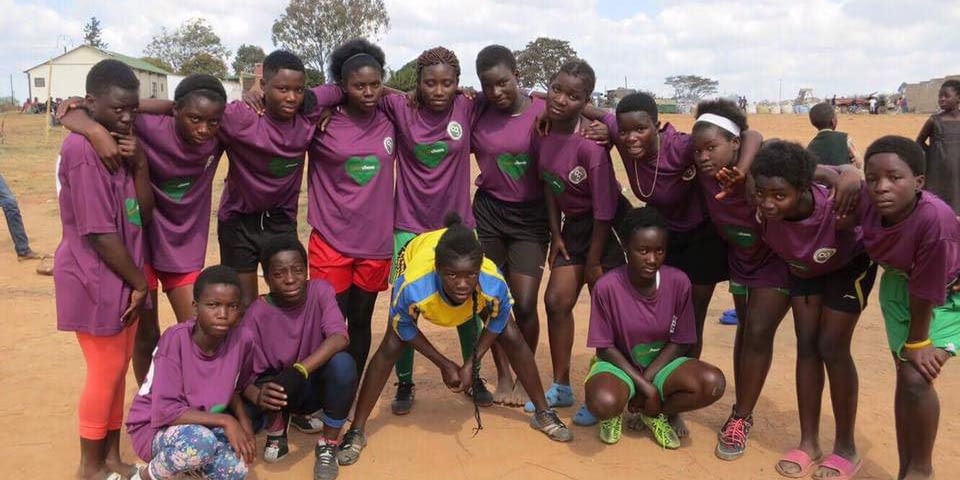 DONATION TO AFRICA ON THE BALL

We are absolutely delighted to share the news that philanthropist Colin Weir has made a significant donation to Africa on the Ball.

The grant of £15,000 from The Colin Weir Foundation will support the charity’s work in Zambia using football to promote health and wellbeing, community development, gender equality and education through its boys and girls teams in Kalingalinga, Lusaka.

The award is the largest single donation received by the charity since its formation in 2013.

Co-founder and trustee of Africa on the Ball, Andrew Jenkin, said:

“We are so grateful to Colin and his team at the Foundation for this incredibly generous donation. As a small charity which relies entirely on volunteers, it will have a huge impact on our work.”

“We’ve been fundraising to send a shipping container full of kit and equipment and other things the community have asked for to Kalingalinga and the donation will allow us to do that and more.”

The grant follows the launch earlier in the year of the Africa on the Ball Supporters Club, which enables donors to stay in touch with the charity’s activities in Scotland and Zambia and offers a range of benefits.

The shipping container is expected to be in Kalingalinga early in the new year, where it will be converted into a base for the teams and a resource for the broader community, including a library.

A spokesman for The Colin Weir Foundation said:

“Mr Weir was impressed by the work done on a small budget and felt that Africa on the Ball merited the Foundation’s support to expand its work. He believes in the principle that football is a power for good and this project embodies that philosophy.”